We partnered with National Lottery operator Camelot to create a campaign to highlight the thousands of local football projects that have been supported by Good Causes funding across the UK.

The challenge was to educate people on the positive impact that Good Causes funding has on local communities. First the campaign launched with the advert ‘Dreams’, followed by two mini documentaries that told the story of some of the talented beneficiaries of football funding, including a 92-year-old footballer and a woman called Sophie, who is a member of Street Football Wales, a social inclusion charity that exists to improve the lives and opportunities for socially excluded people in Wales using street football. 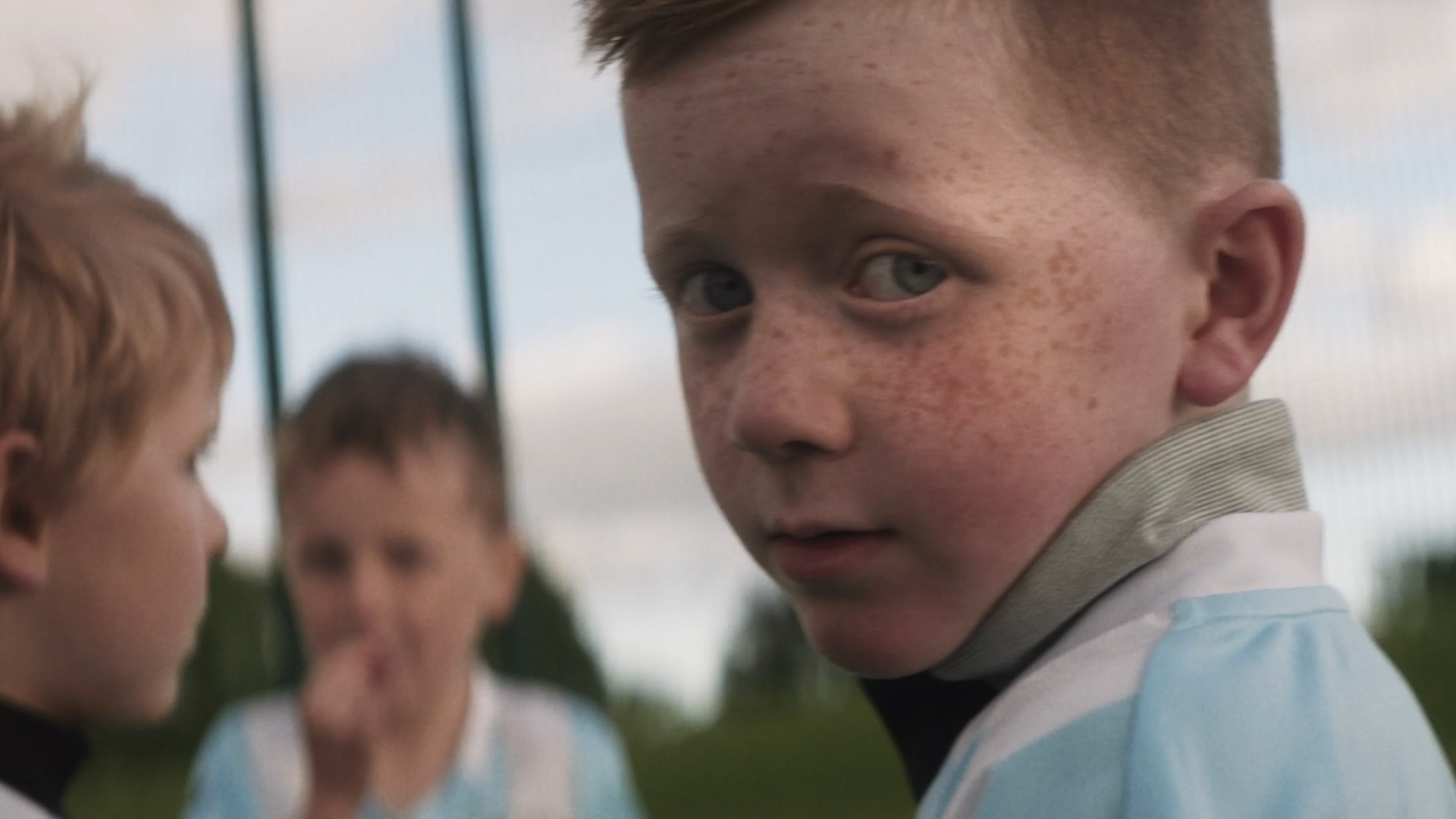 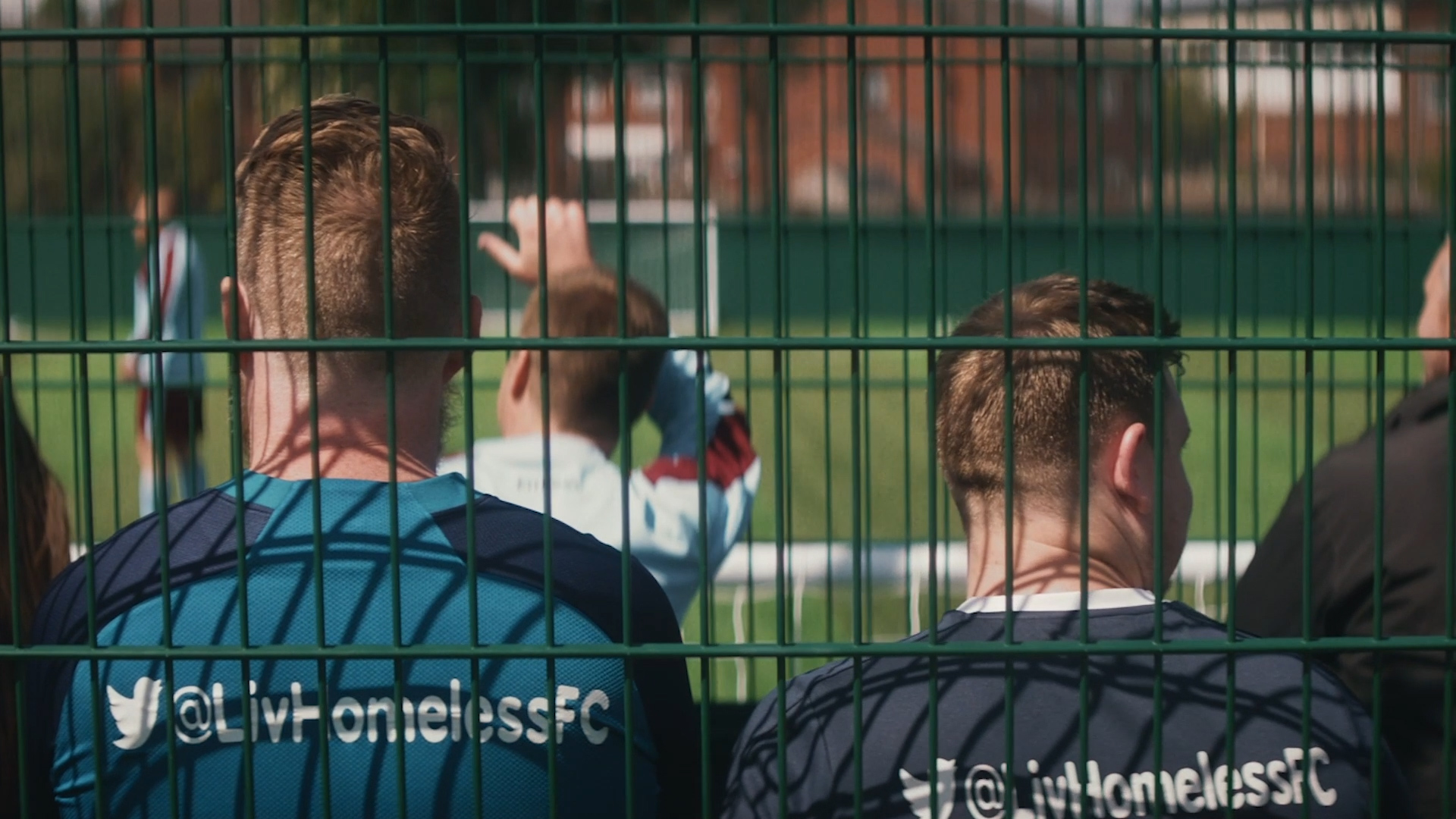