We partnered with The National Lottery for a year long campaign to help celebrate their 25th anniversary and the thousands of Good Causes they fund. It was clear to us that people - project workers, care recipients and the general public - were the beating heart of everything The National Lottery supports, so we built our campaign around them. Amongst the massive 22 pieces of content we created, seven mini-documentaries shone a light on the emotive stories of those who benefit from Lottery funding, while four talent led "cribs"-style films encouraged viewers to visit some of the UK's most spetacular Lottery funded heritage sites. The campaign sparked a nationwide conversation and drove awareness at scale - making The National Lottery's 25th anniversary a real celebration. 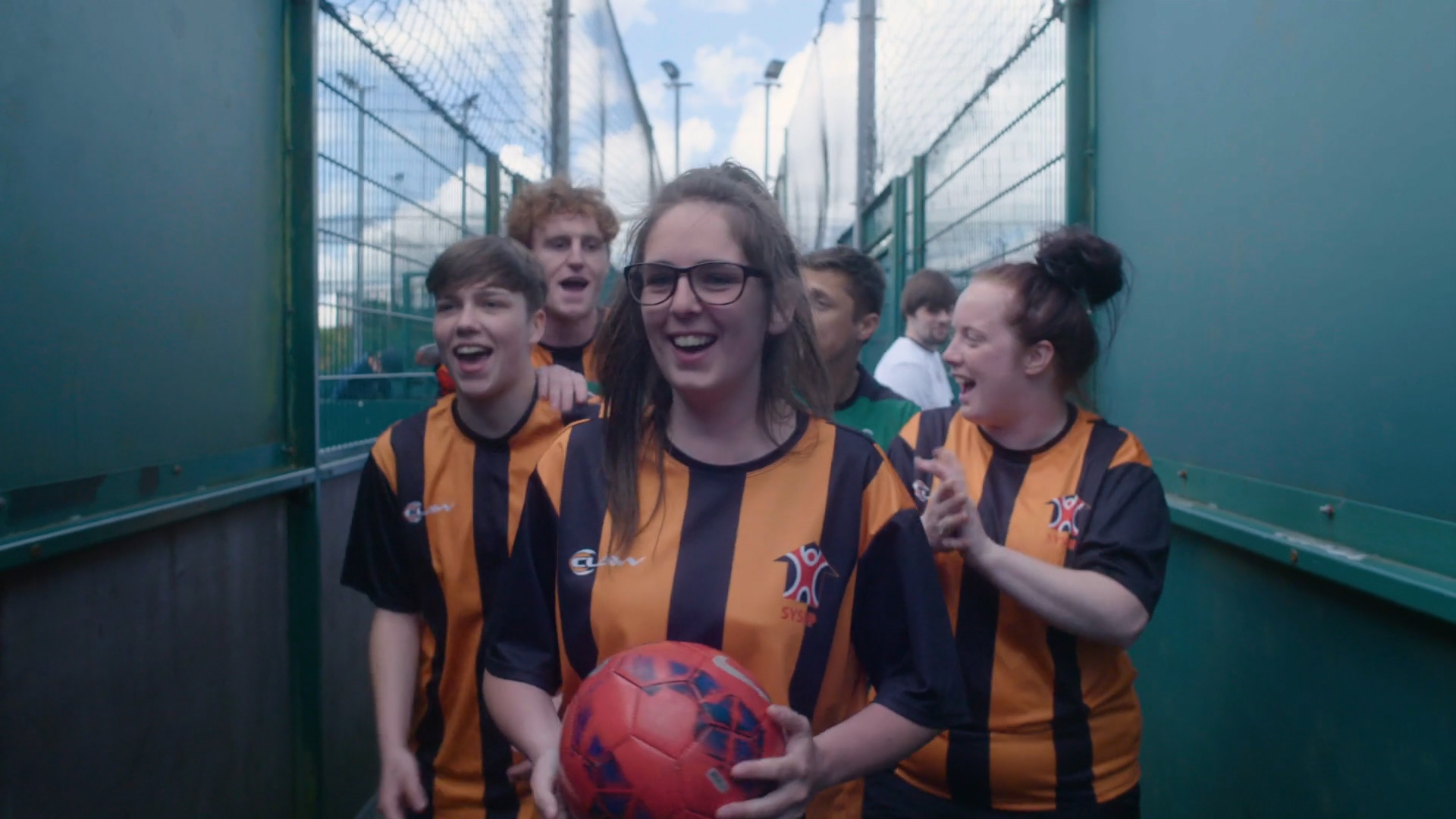 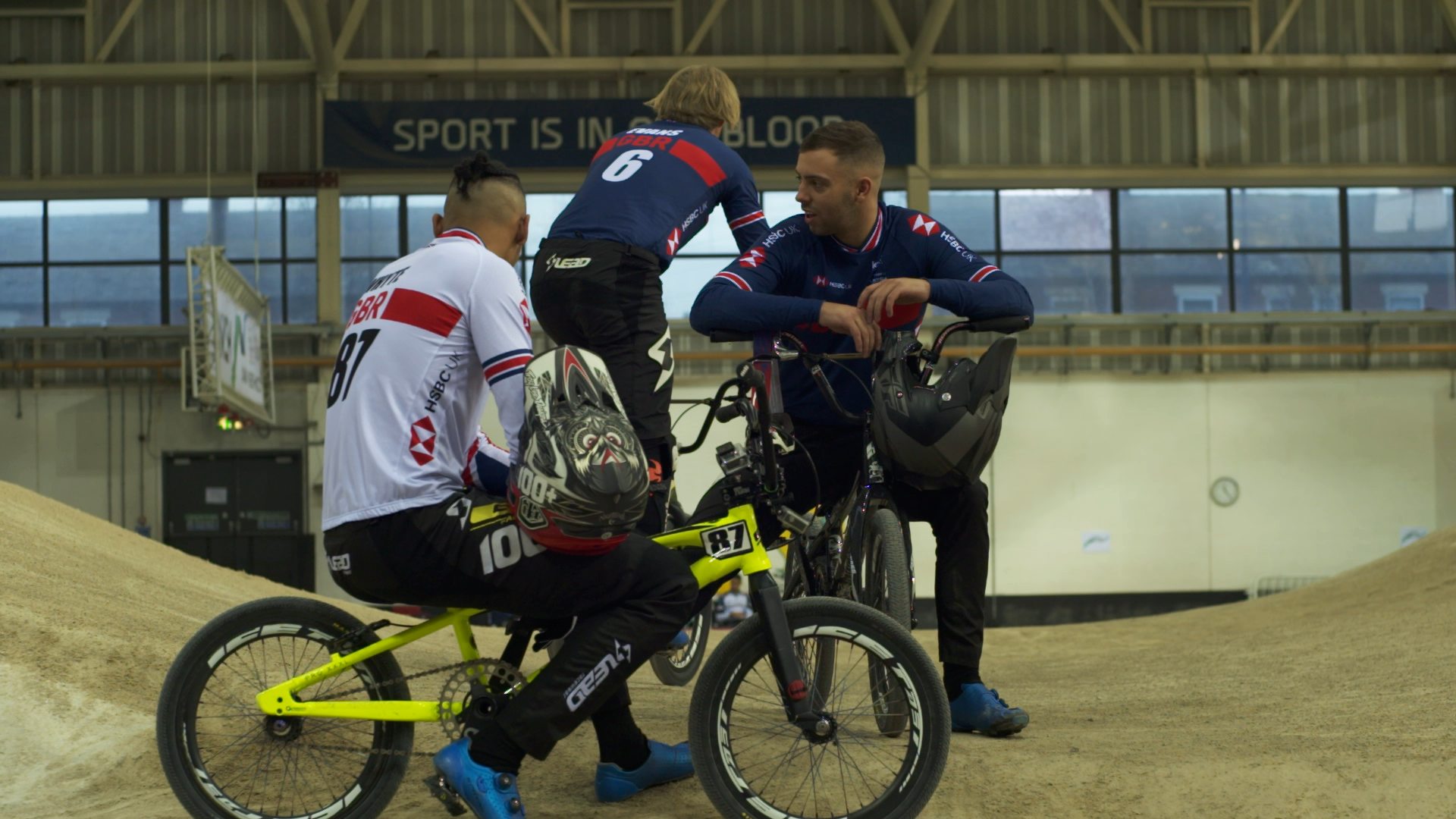 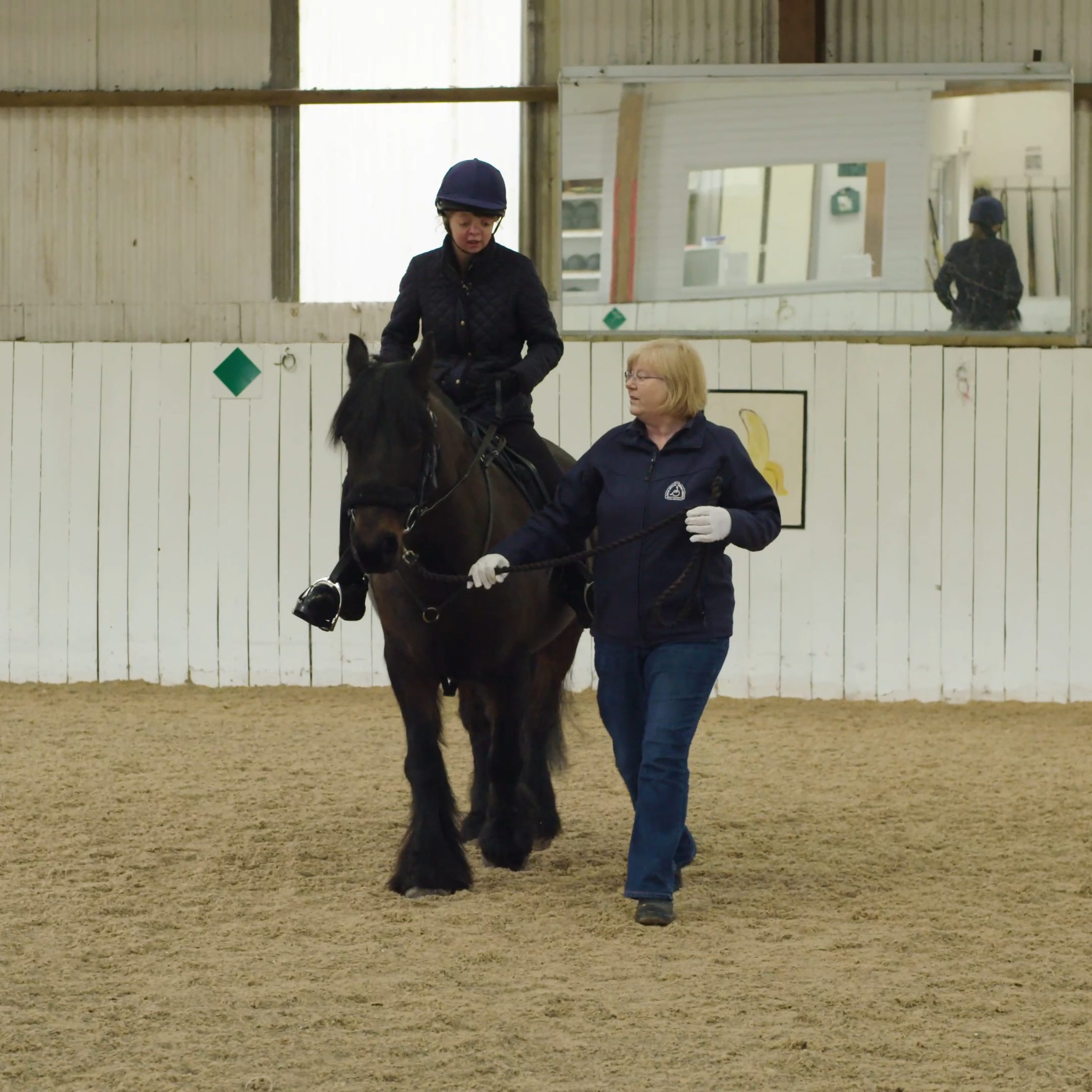 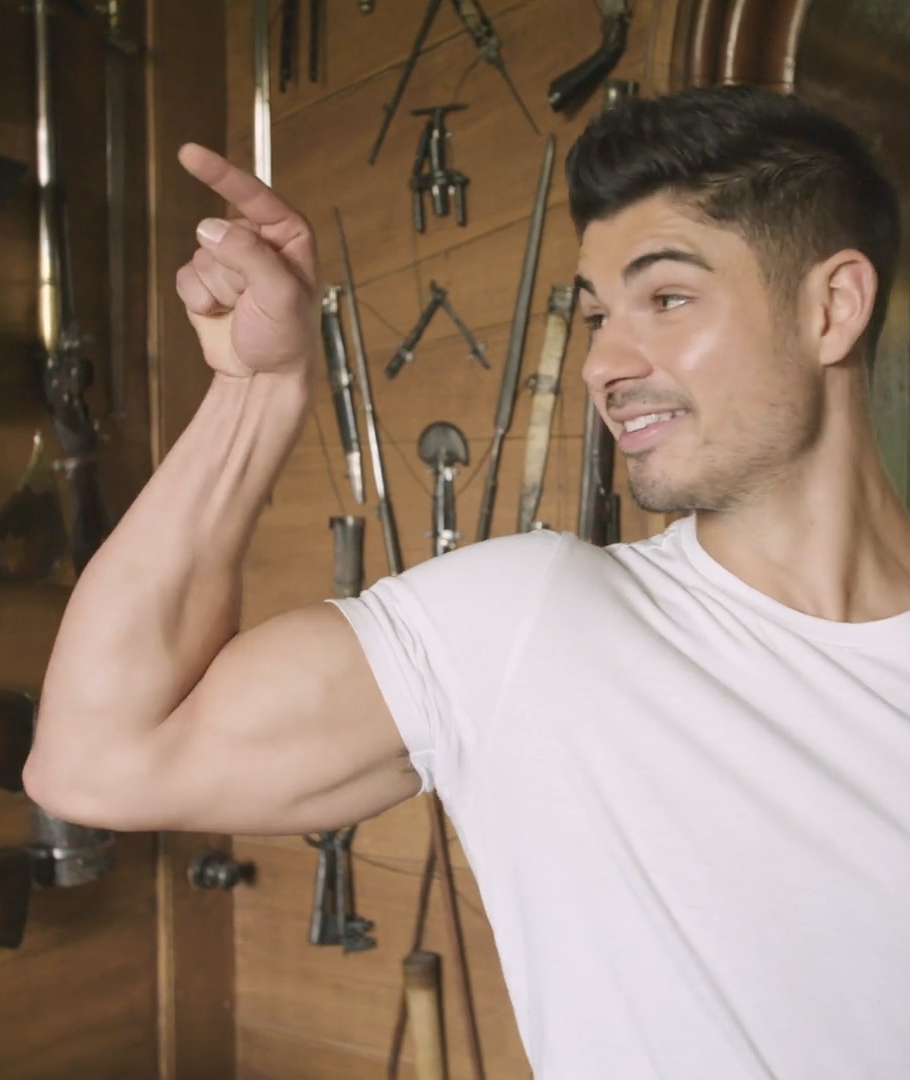 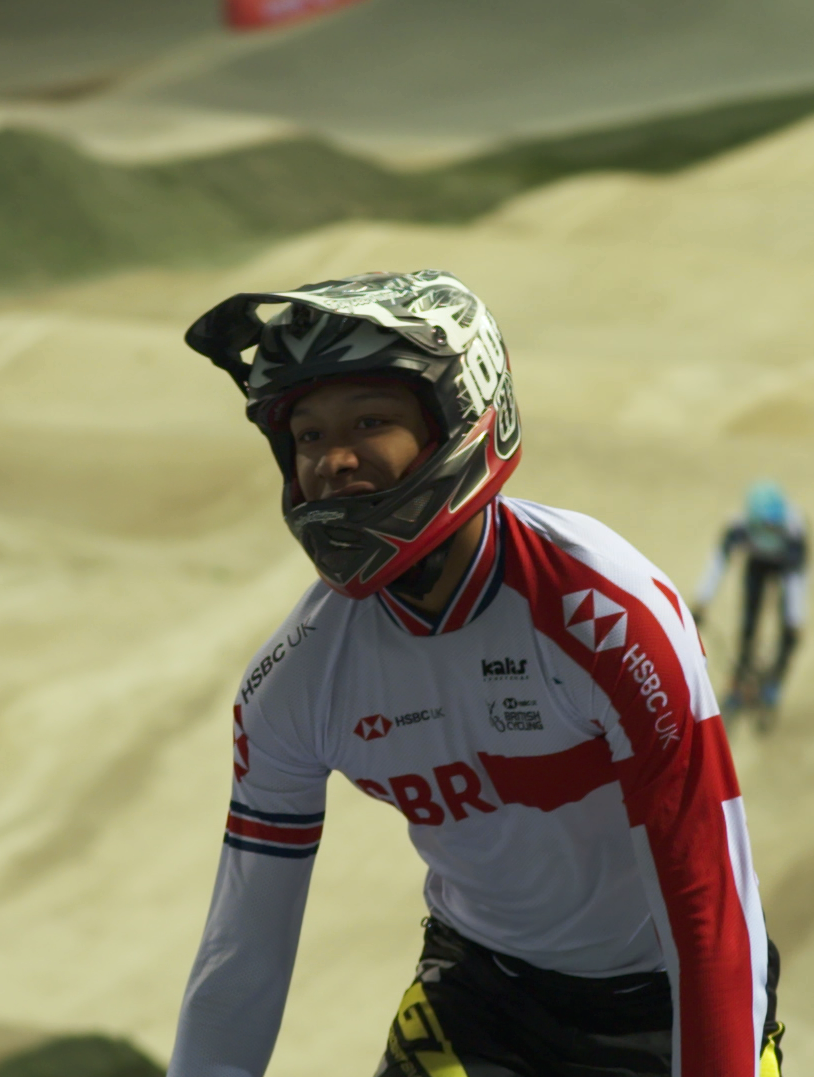 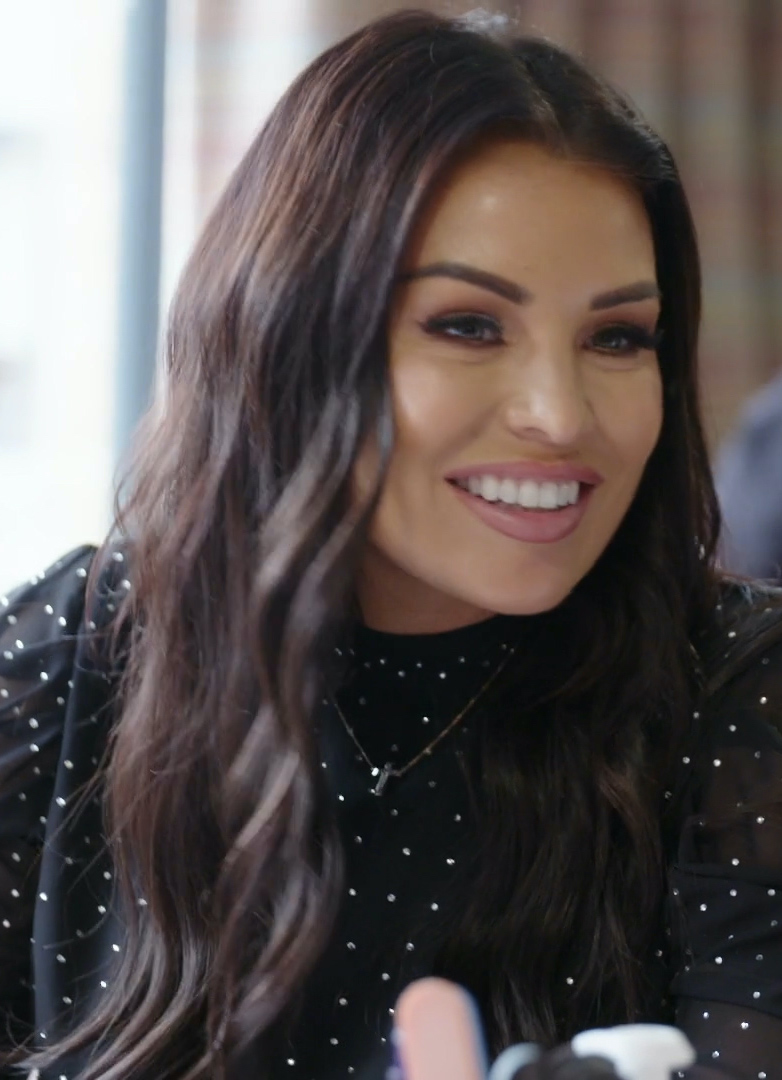 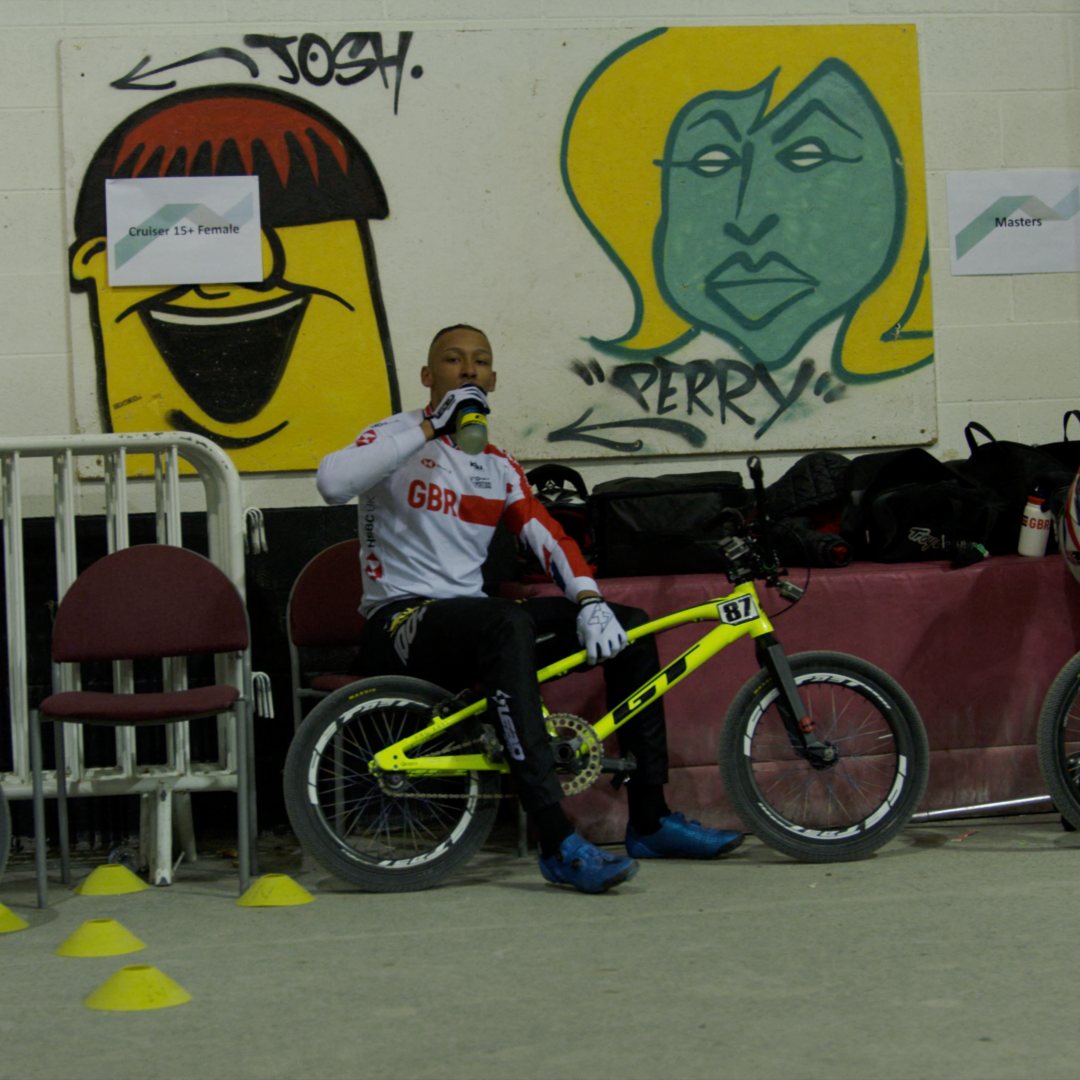