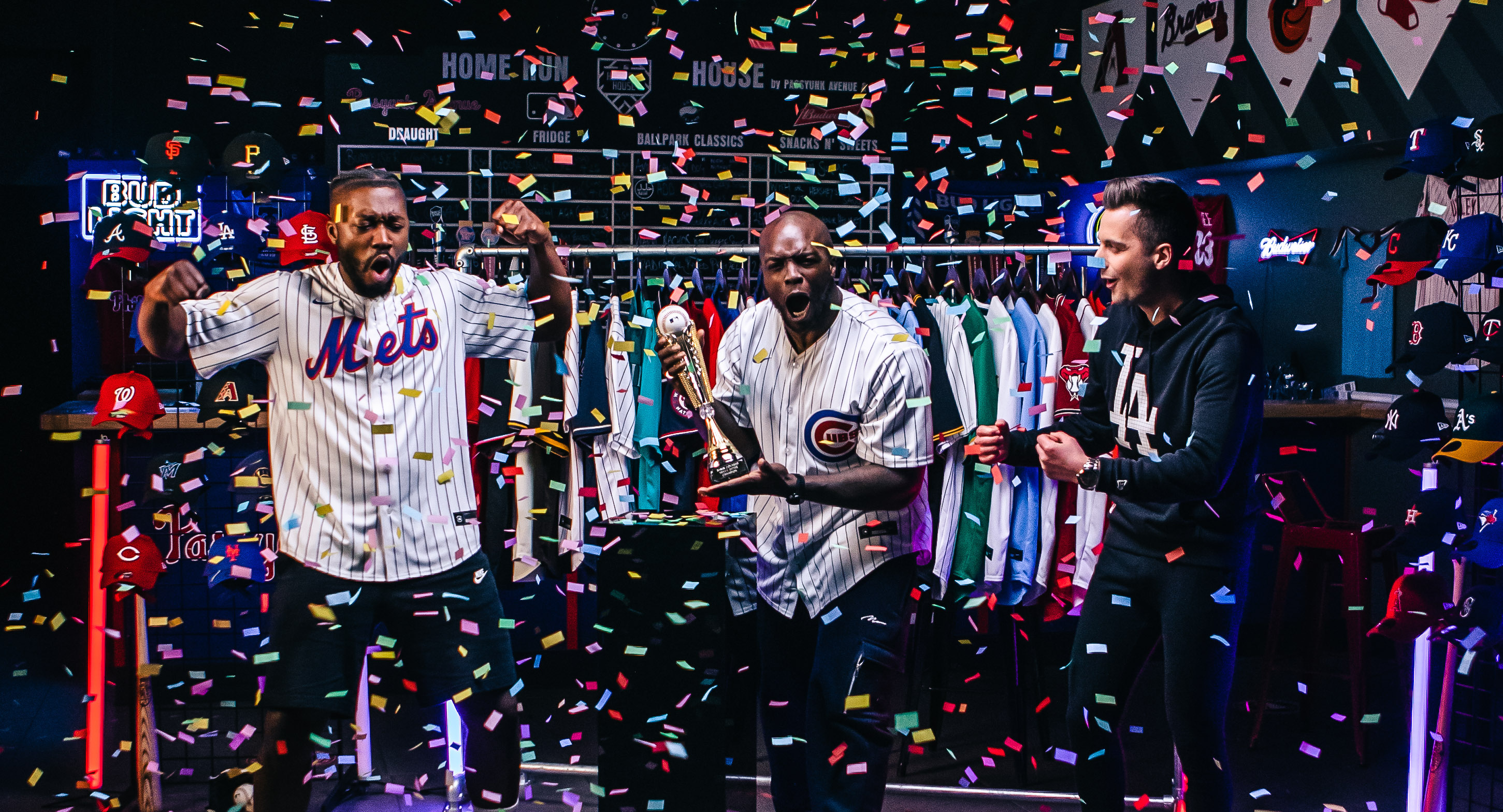 Following on from the huge success of ‘Bases Covered’ series 1 for Major League Baseball, we were commissioned to create a second series to keep the fans entertained as we enter the next baseball season.

Titled ‘Heavy Hitters’, hosts Jemel One Five and Max Whittle invited a roster of celebrity guests for each episode, including Micah Richards, Josh Denzel, Adebayo Akinfenwa and Laura Woods to name a few. Each celebrity guest was tasked with choosing an MLB team to represent from our jersey wall before stepping into the batting cages and trying to hit as many home runs as they can. The person with the most home runs at the end of the series will be the Heavy Hitter champion, and of course there was plenty of chat and challenges along the way.

Over the course of the 7 episodes we've amassed an HUGE 1m views. What better way to end an epic series with no other than Adebayo Akinfenwa, aka 'The Beast'. Turns out the strongest player in world football is also the most explosive batter in the cage. What an episode. What a way to finish. 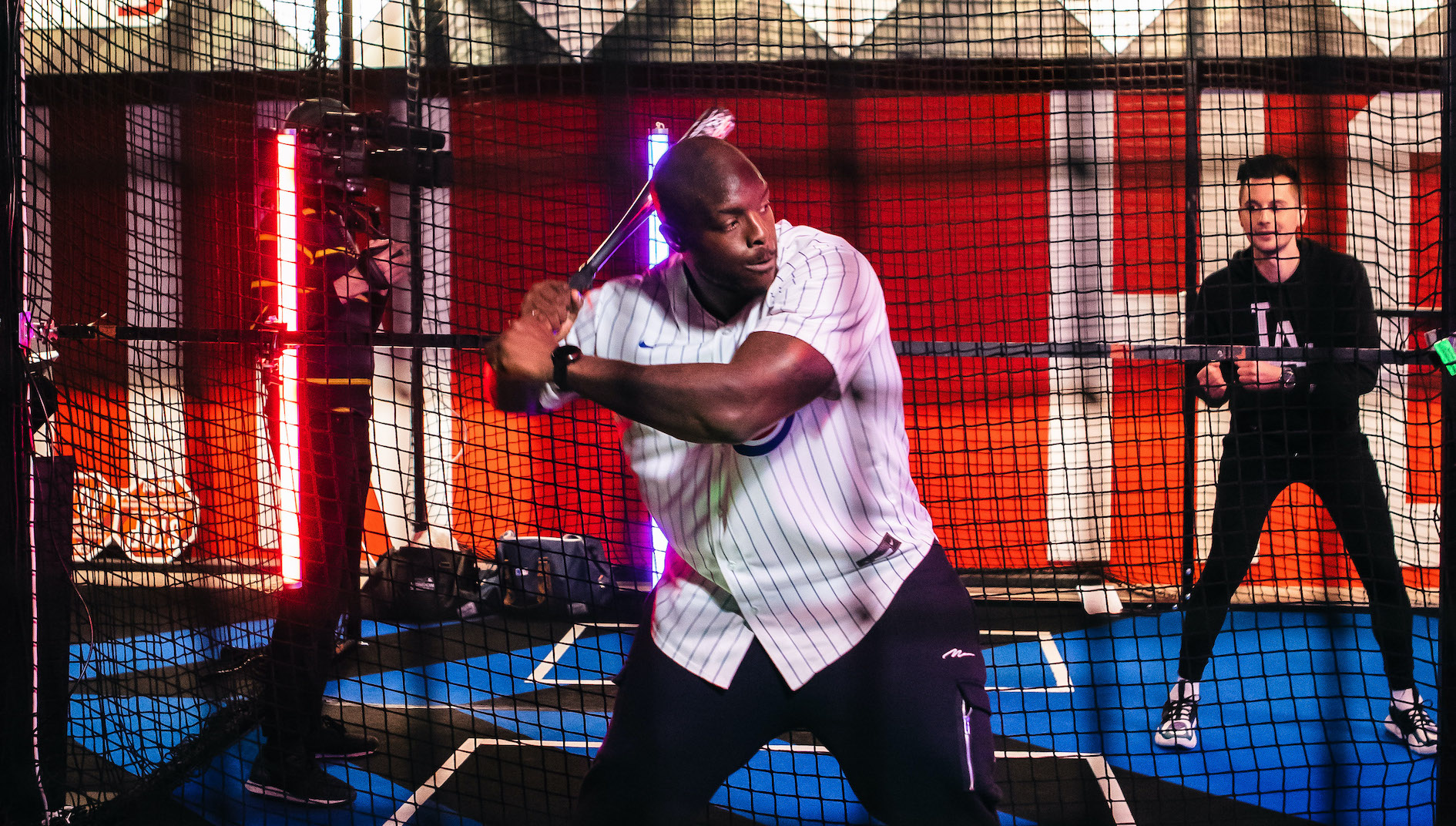