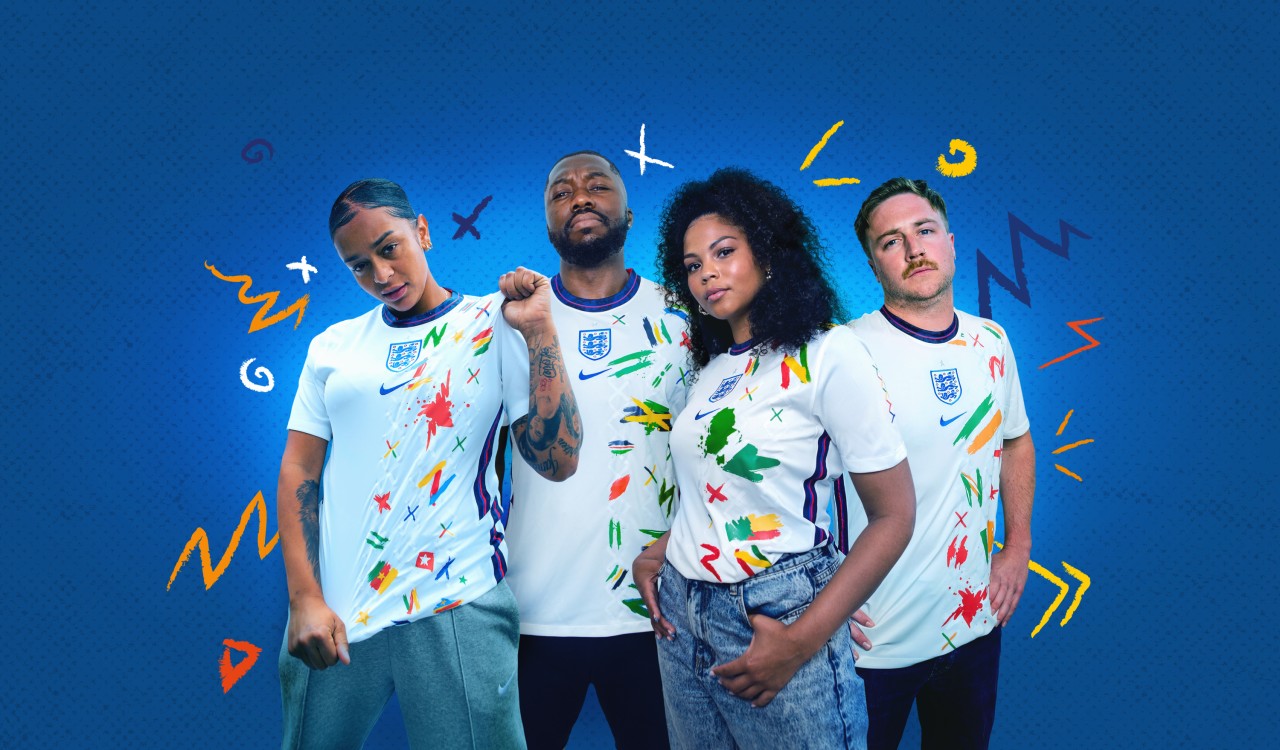 'We are England' is a campaign for the Euro 2020 tournament which aims to celebrate the rich diversity of England supporters who make this country what it is today.

Two surveys, each of 2,000 people, carried out by YouGov and Word On The Curb, have established a disconnect between how the population at large, ethnic minority groups, and different generations, perceive their support of the England football team.

This landmark finding is at odds with the pride felt by those from minority backgrounds in wearing the England shirt. When asked whether or not one might wear the England shirt in public, 59% of the Curbsights panel likewise said they would not. The YouGov poll of the nation at large was fairly evenly split in this regard (except for Gen Z, who overwhelmingly rejected its wearing by a margin of 59% to 41%).

This disconnect between supporting the England team, yet not feeling comfortable wearing the shirt with pride, is an issue that The Wild, the creative agency behind the We Are England campaign, is hoping to highlight.

As part of the We Are England campaign The Wild has produced custom England shirts that have been redesigned to feel more representative of their owner’s diverse backgrounds. 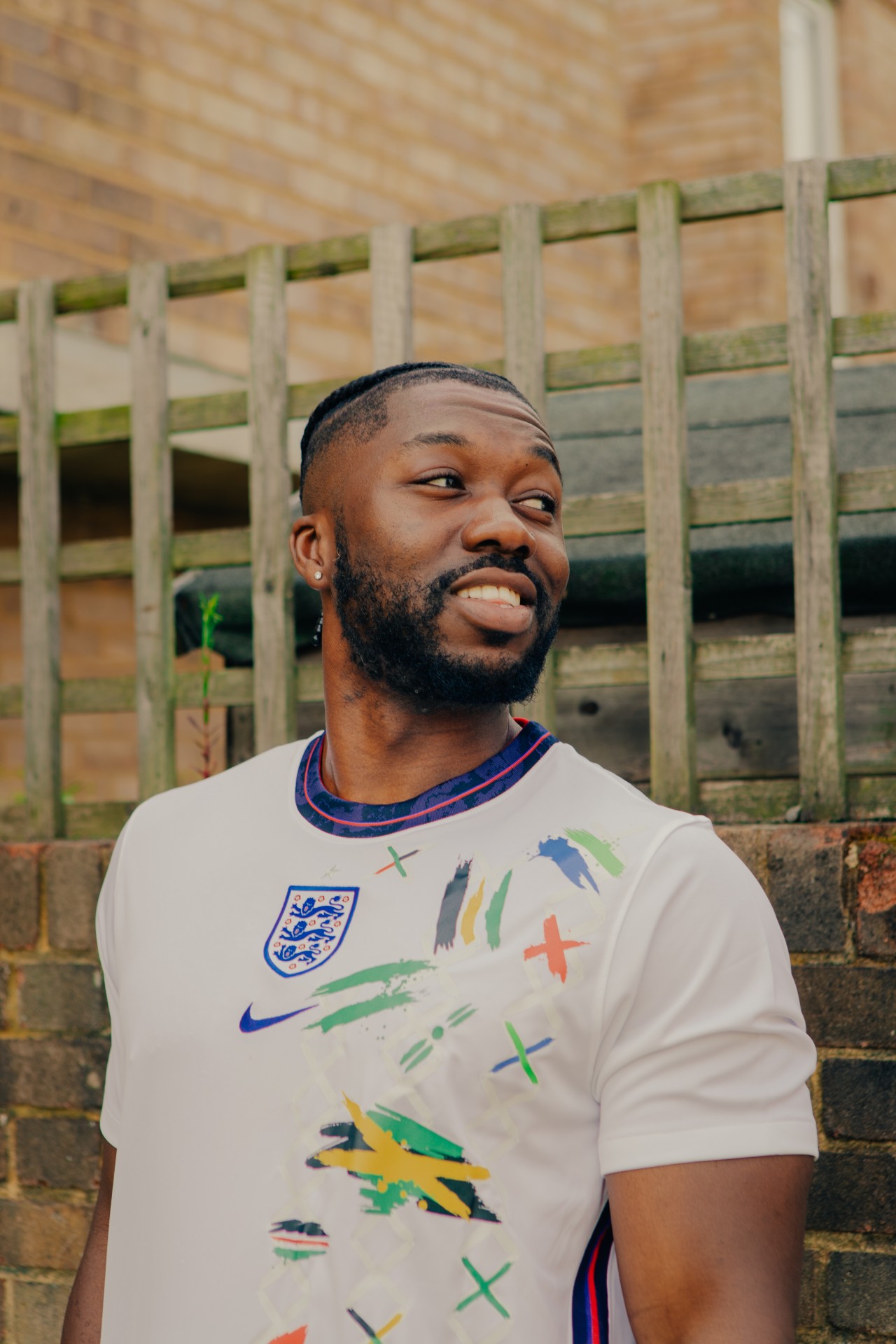 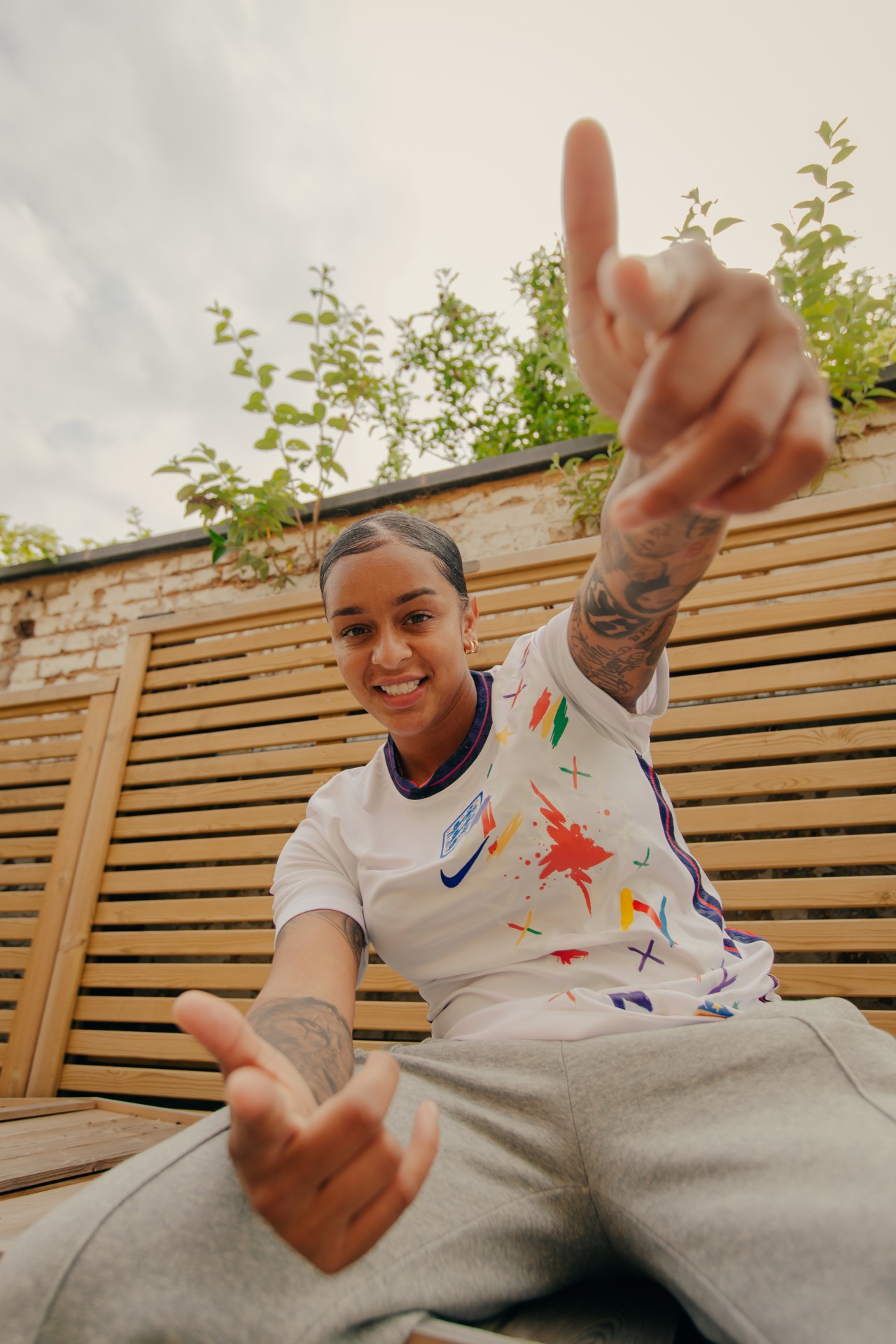 Read the full article on The Drum.