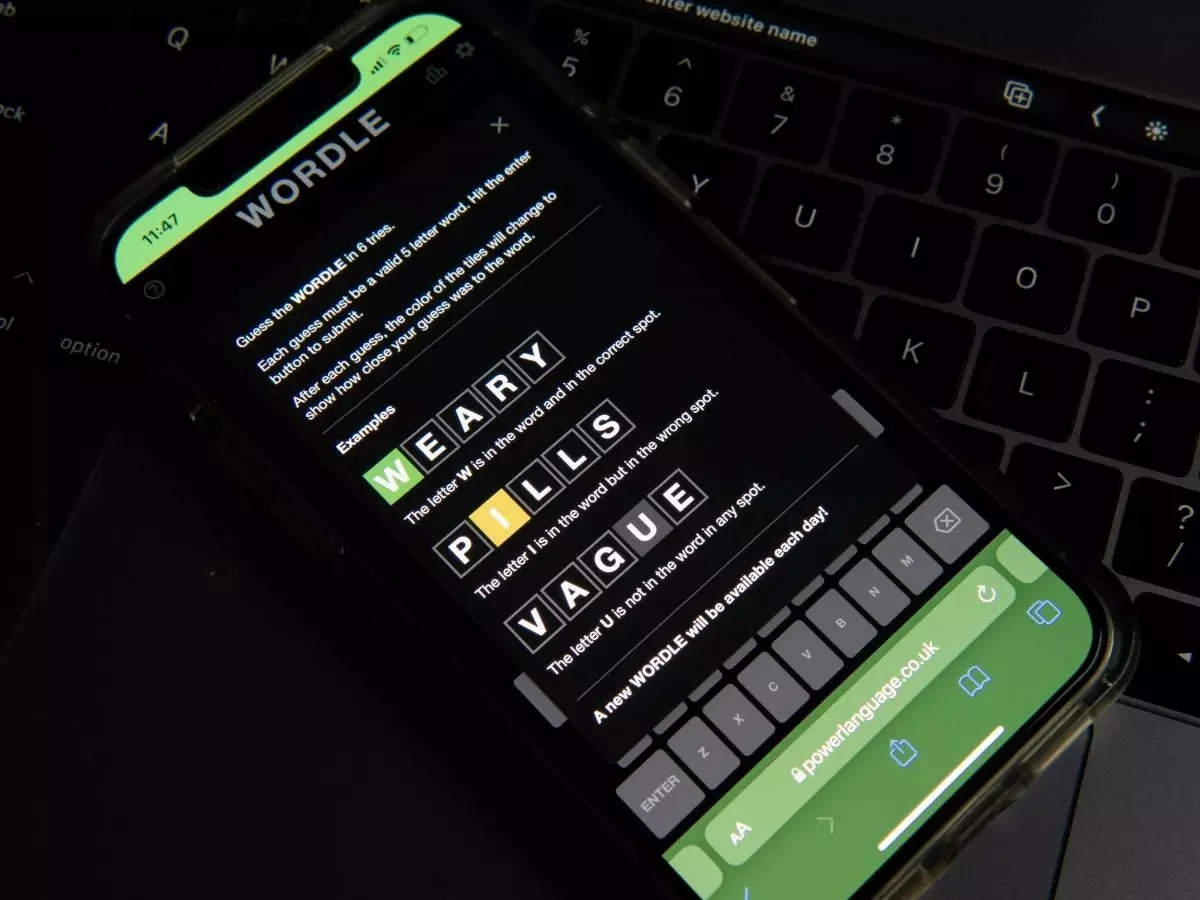 Unless you’ve been buried under a rock or stuck in a 17-mile queue at Dover with no mobile phone reception, you can’t have missed the phenomenon that is Wordle.

Not even a snippet of code in its developer’s eye a mere five months ago, today it is a morning Twitter ritual (how many lines did you get it in?) and a meme for anything from Burger King to Love Actually. And now the uber-puzzle publisher, The New York Times, has gone and bought it.

This, I’d argue, is a smart move. Although you’d be right to question why something that is widely available for free, carries no ads and allows users only one go a day might be worth the hefty seven-figure sum the newspaper reportedly paid for it.

First, Wordle has scaled up users like nothing else. As of the end of January, the platform reportedly had three million devoted users. Not only that, but these users are avidly sharing their scores with other users and the public at large (some of whom it has to be said are already heartily sick of the daily Wordle Twitter tsunami).

Second, it has somehow managed to combine two contrasting properties, both of which are catnip to consumers..

First, it's a doddle to get involved with – widely available, free, no downloads, no tricky interfaces and, crucially, no obvious data demands.

Second, it also has cachet. It has rarity value – one go a day and that’s your lot – as well as bragging rights. Five-letter words are deceptively simple but there’s a whole world of obscure ones that could pop up, marking the user out as a bit out of the ordinary. Plus, there’s that little hit of dopamine when you get the highly sought-after “Impressive!”.

The New York Times already has a famous puzzle of its own, the crossword. This alone is why many readers subscribe. Wordle is the same, but different. Appealing to a similarly wordy crowd, it nevertheless opens the NYT up to a whole new audience for whom the crossword might be a touch daunting. Entry-level puzzling, if you like, on a par with an easy Sudoku to hook you in.

How the publisher ultimately monetises Wordle is not immediately obvious. Having been free to use so far and with its addictively simple interface, it will be challenging for the NYT to mess about with either of these USPs, at least in the near future.

But it’s not really about flogging a new product. This is about building a bridge between publishers and new audiences. If Wordle proves entry-level wordsmithing to the NYT crossword for readers, then it also provides entry-level multiplatform engagement for the publisher.

Publishers have lived in silos for years – broadcast, newspapers, magazines – and all stuck to their own wheelhouses. But this hints at the future. They’re hiring gaming people, breaking into new audiences and delivering niche content, just like Wordle.

It couldn’t have come at a better time, either. Publishers are struggling with ever-changing ad revenue, readerships and formats.

Futureproofing yourself requires a wealth of revenue streams, and to do that, you diversify your content. Wordle may be free today, but with the three million avid users and awareness that is several multiples more, it brings The New York Times a new opportunity that is worth its weight in gold.

Read the original article on Campaign.