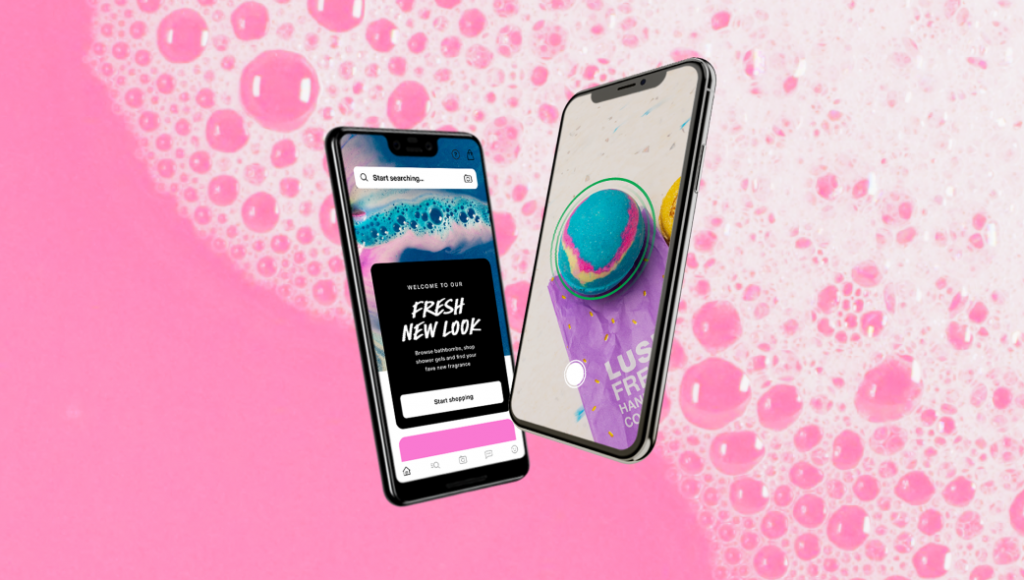 This article was originally published on Creativebrief.

Lush washes its hands of social, but creativity might go down the drain

Lush is back in the spotlight with a pledge to come off social media. This isn’t the brand’s first rodeo when it comes to protesting against the channel. It took a spin around the block in 2019, before quietly returning.

Safety of users is the primary reason cited by the brand, but not the only one - the desire to be “more creative” was also thrown out.

Yes, we will lose customers, engagement and visibility, but it’s exciting – when you take away the reliance on those platforms, you have to get creative, said Lush’s chief digital officer Jack Constantine.

Both safety and creativity are valid reasons to back up a bold decision, but it could be a cover for a less worthy issue.

Social is still being used and viewed by many brands as a performance channel for short term results. Marketers still seem to treat it as a channel on which TV ads can be chucked, regardless of fit, and not as an outlet for brand building activity.

Social is principally the biggest catalyst for creativity. And if you can’t get creative in a place where trends are created and culture itself lives, where else can you?

When Simon Peel joined as Director of Global Media at adidas he did an audit of all the channels and found he needed to reset on how digital was paying back for the brand. adidas, amongst many brands, got so micro in their targeting in using digital and social to go after specific audiences - that they saw no real return. Has Lush gone so far down the conversion funnel, and become so targeted with its approach, that social has now become unviable?

A lot of this falls down to a misunderstanding of the media - which Lush is reinforcing via its anti-social rhetoric. Social isn’t just a platform to chase clicks and eyeballs. It isn’t a murky place where bad things happen. It’s a place where meaningful connections are made - if used properly. You’re doing your audiences a disservice by cutting them off at the place they most frequent.

Now let’s unpick the second part of this walkout: the apparent incompatibility with creative and social.

And it’s all very well saying that you have to get creative when you come off social, but why suddenly get creative now? Creativity should be baked into the DNA and essence of every good brand if they are going to succeed.

This year more than half the world’s population are on social media. It’s a $100bn market. Social has permanently changed the way people live their lives. Social is principally the biggest catalyst for creativity. And if you can’t get creative in a place where trends are created and culture itself lives, where else can you?

We’ve seen some incredible examples of just how creative brands can be on social the past couple of years: TikTok's Euro 2020 partnership, Reddit at the Superbowl, Spotify's annual wrapped campaign, Burberry's hugely successful social campaigns and Marcus Rashford's charity drive.

And marketers more broadly are recognising the importance of the channel. According to Nielsen 75% of CMOs anticipate increasing their social media budget in the next 12 months.

We hit a snag when we see that 80% of them are not very confident on how to measure ROI - but this simply takes us neatly back to the point about not knowing how to make the most of the channel. Until there is significantly more accountability of what social is paying back we will be stuck in this constant doubt loop, when instead we could be making the most of an incredible channel for brand reach.

Ultimately, growth comes from driving awareness and penetration. And arguably no other channel right now is offering access to such a broad audience as social. Marketers should see it for what it is - a brand-building channel at the top of the funnel and approach it as they do any other brand-building channel. This is the attitudinal change that will give creativity on social media a huge boost.

Social is a brand's MVP. And by that, I mean the most valuable player, not the minimal viable product. It’s also the audience MVP now.

If Lush thinks the answer to increased creativity is to turn its back on social then good luck to them.